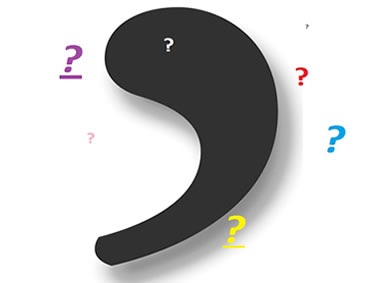 A recent case in Pennsylvania has come to the refreshing, albeit to laymen blindingly obvious, conclusion that you can’t use bare grammatical or syntactic “rules” to avoid deciding what a contract means based on what the parties intended it to mean. In BL Partners Group, LP v. Interbroad LLC (sadly not a precedental decision), a building owner leased a rooftop to BLP for a billboard. The lease, which had a 90-year term, included the following language in its termination provision:

"In the event that Lessor's building is damaged by fire or other casualty and Lessor elects not to restore such building, or Lessor elects to demolish the building, Lessor may terminate the Lease . . . ."

The new owner of the building (Interbroad) proposed to demolish it (it’s on prime property in downtown Philadelphia), and sent BLP a termination notice. BLP balked, saying the lease only allowed for termination if the owner chose to demolish the building after a fire or other casualty. The trial court ruled that because there was a comma before the “or” phrase, the two clauses were unambiguously independent. After considering the dictionary, grammar books, and other places in the lease where clauses did and didn't use commas, the Superior Court ruled that the meaning of the clause was not clear-cut as a matter of grammar, logic or usage, and that the trial court would have to obtain evidence of what the parties actually intended when the lease was drafted.

Cases like this illustrate two points about drafting contracts: first, that’s it’s really, really important to ensure that the people drafting them understand how sentence structure and context can give rise to ambiguity; and second, that parties have no idea how a court is going to approach construing them. I would say that this case involves both a lazy drafter, who didn’t see the language trap and just pushed words into a sentence without considering their context, and a  judge who resorted to interpretive tricks and short-cuts rather than demanding (time-consuming) evidence based on actual intent. (As an aside, since the case was decided on a motion for judgment “on the pleadings,” there had been no trial, and the Superior Court’s reversal meant that the parties could introduce evidence. Had there already been a trial, without specific evidence of intent, then the plaintiff (BLP) would automatically lose, because it had the burden of proving a breach of the lease).

Moral: have your contracts drafted by a lawyer who has been trained how to spot and correct ambiguities of sentence structure!

Pro tip: a lawyer who likes punning and playing on words is likely to have a good ear for ambiguous context.